How life is full of little ironies. As we grow older we earn a bit more than we did when we just started work. The irony being we can now afford the things we needed when we were younger, but don’t need when we are older. 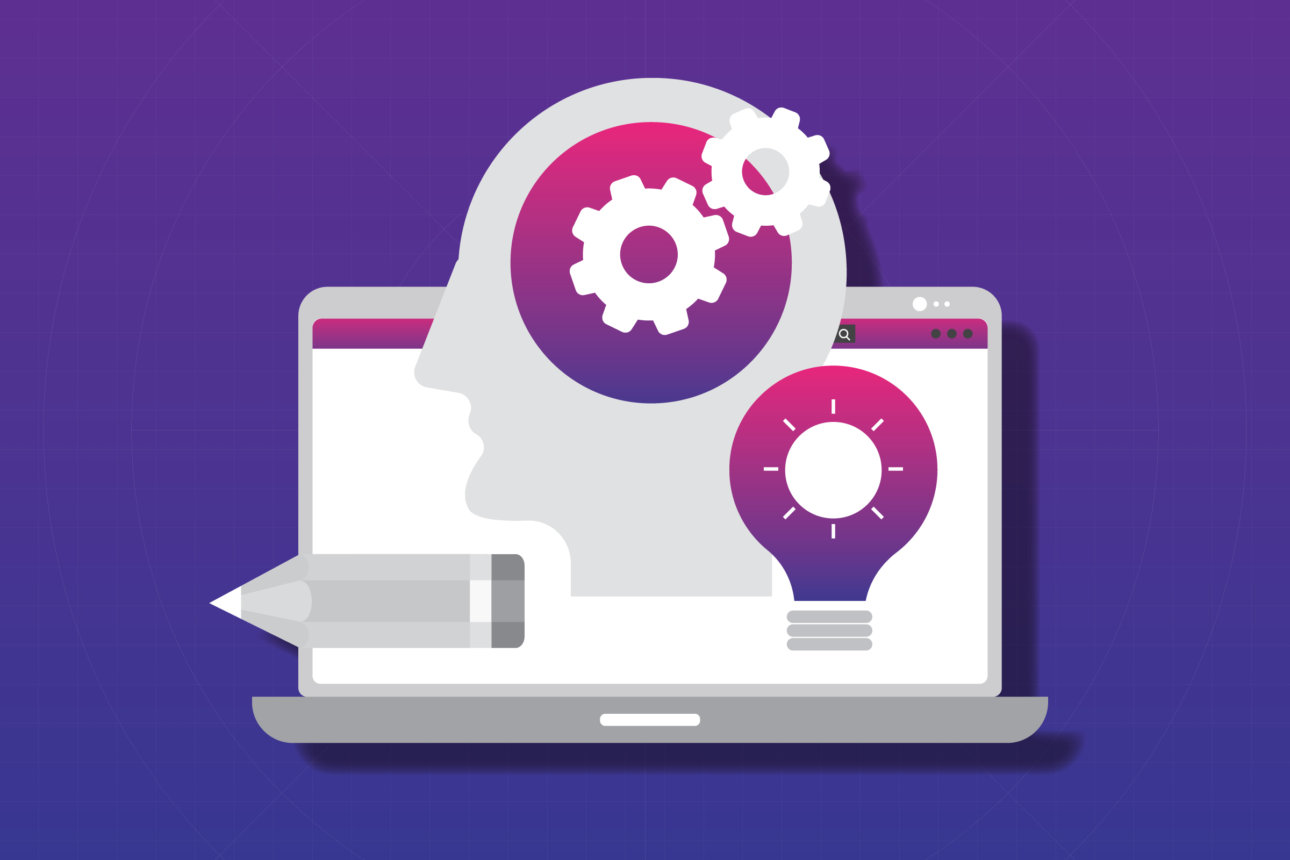 With the COVID-19 economic crisis threatening business failures and job losses, I would think that re-skilling people would be a huge need. Of course we read a lot about needing to re-skill people in future ready digital skills – yes, this is important – but what about re-skilling people to something more basic like culinary … Read more 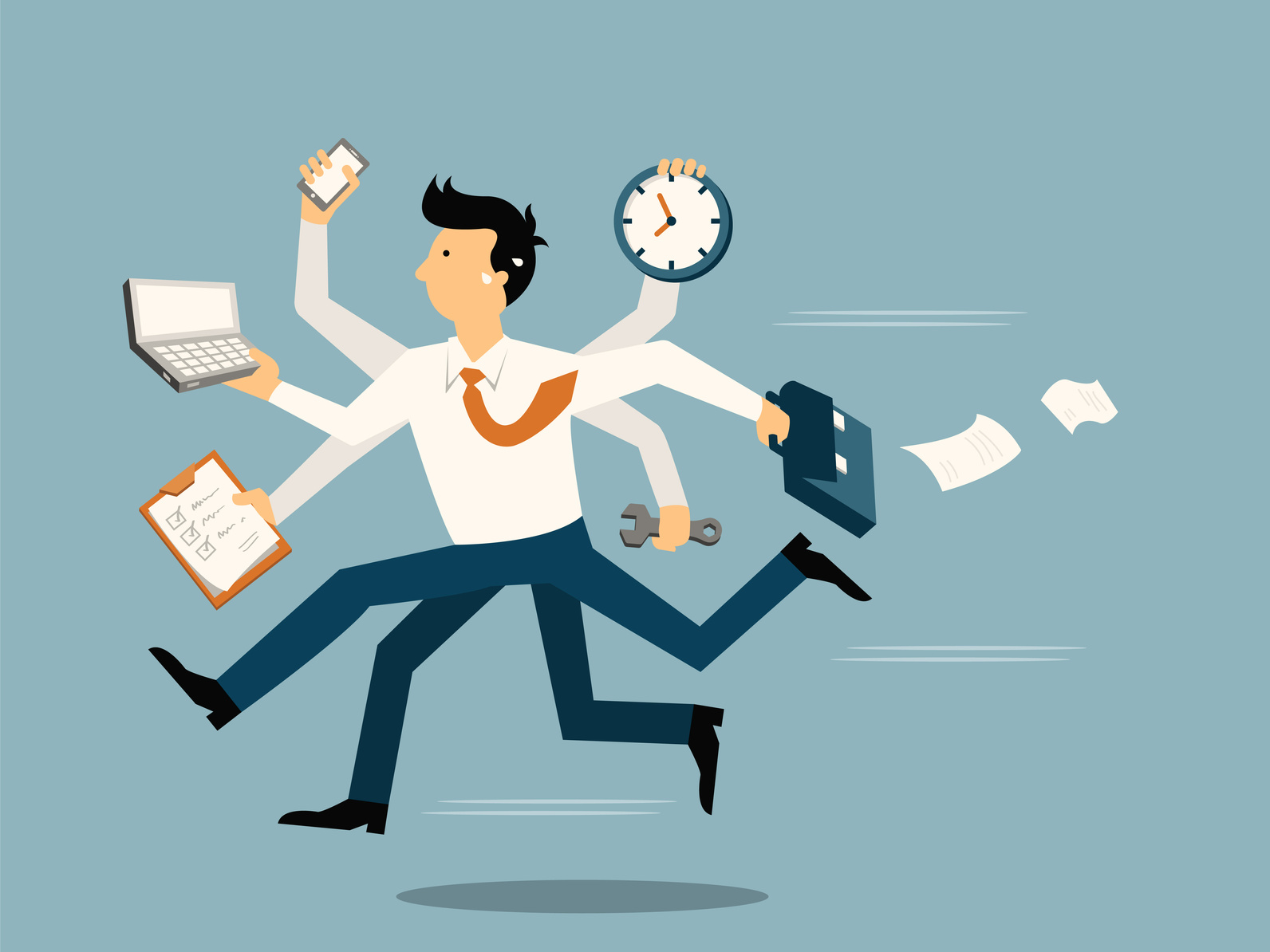 It is now the start of the 8th week of the MCO, or now the Conditional MCO, and for the majority of the time I have been working from home (WFH). The initial week or so was a big drop in activity compared to the pre MCO days. This was mainly because everyone was focused … Read more

I noticed that cats love to sleep underneath cars. The good thing is they run away from the car once you start the engine. But internal combustion engines (ICE), your petrol or diesel engines, are noisy. Not so with electric engines. Ownerships of electric vehicles (EV) better check animals and kids around the are of their vehicles before they drive out.

As I was taking a short drive during the MCO, I found people were not really paying attention while driving – presumably assuming that no other cars are around (most of the times). I hope that people still behave well on the road.

source site – Science Fiction and Fantasy Reading Experience: Mind-Shattering Novels of Philip K. Dick As we look forward to another new year, it is a good time to reflect on some of the many people who wrote about the future. Philip K. Dick was one of them: Philip K. Dick was abducted by… his … Read more 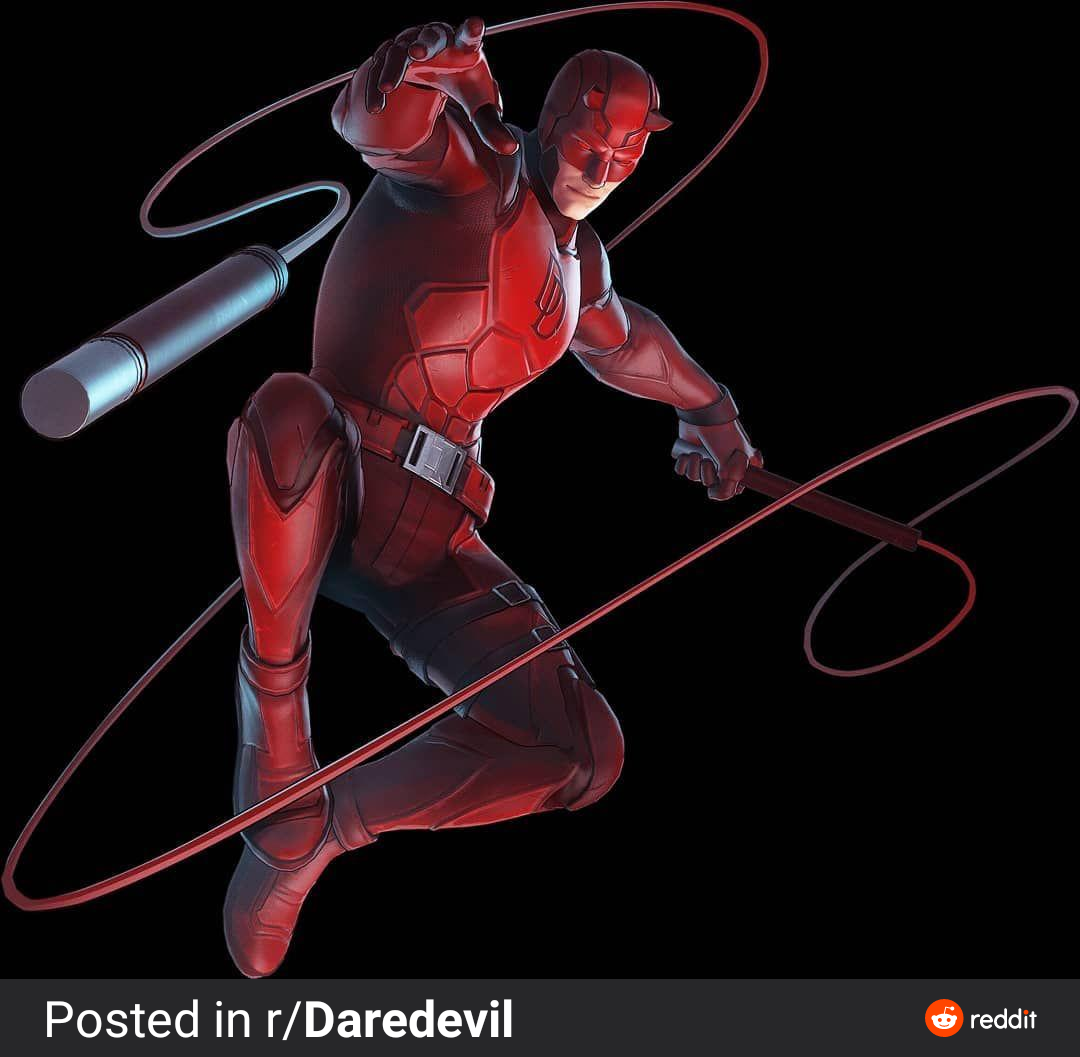 The latest story of the saga and fate of the Netflix’s street level heroes is from Charlie Cox himself. He recently stated in an interview that his version of Daredevil will not appear in the upcoming Spider-Man 3 film. We are all sad.